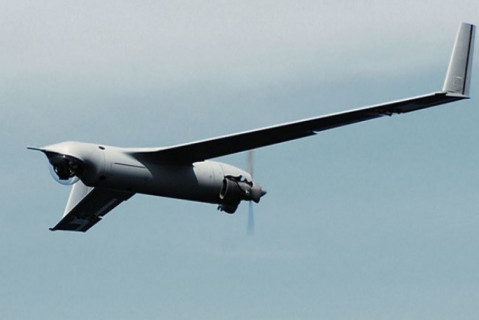 BEIRUT: The Lebanese Army received six unmanned aircraft systems Tuesday from Washington, the United States Embassy in Lebanon announced. “[The] U.S. has delivered six Scan Eagle Unmanned Aerial Systems, as part of its grant assistance to the @LebarmyOfficial,” a tweet from the embassy said, adding that “The U.S. continues its steady delivery of equipment and training to the Lebanese Armed Forces.”

The Scan Eagle is 1.6 meters-long and 3.1 meters-wide, according to insitu.com, a Boeing company. It weighs 16 kilograms and can fly up to 5,944 meters.

According to the website, the Scan Eagle is used for search and rescue, disaster response, force protection, border security, anti-piracy and target following, among several other purposes.

Washington has given the Lebanese Army more than $2 billion in aid since 2006.