Brazil to operate UAS from ships 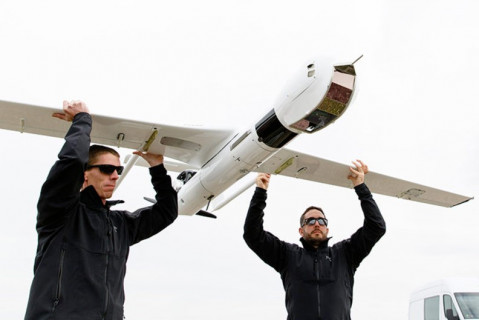 The UAS will be initially used in the consolidation of an operation doctrine of this technology from the frigates and OPVs, the navy told Jane's in December. The UAS capability will be later expanded to other surface ships, the navy said but declined to name the vessels.

A single system comprising six air vehicles with their electro-optical payload and associated equipment and services was purchased through the US Foreign Military Sales (FMS) programme with a letter of offer and acceptance (LOA) signed with the US government on 11 December 2019.

Want to read more? For analysis on this article and access to Jane's unrivalled data and insight, learn more about our subscription options at janes.com/products