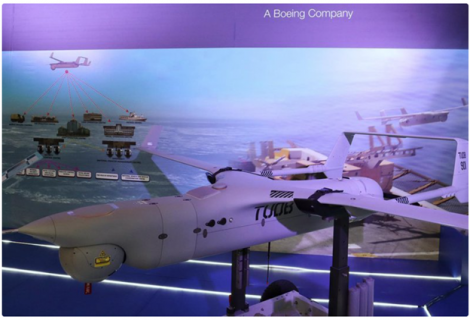 Brunei will be able to monitor its maritime territory with its new UAV capability obtained from the US.

The Royal Brunei Air Force (RBAF) is now in possession of at least one new Integrator UAV from Insitu, a Facebook post by the US Embassy in Brunei on 31 May has revealed.

An accompanying photo showed an RQ-21 Integrator with the markings ‘TUDB’ painted on its wing, fuselage and tail, representing the Royal Brunei Air Force. It bore the serial number ‘901’, suggesting it is the first aircraft of the type in Brunei.

The occasion was the 60th anniversary of the Royal Brunei Armed Forces, and Sultan Hassanal Bolkiah, who is also head of the country’s armed forces, unveiled ...Full article: