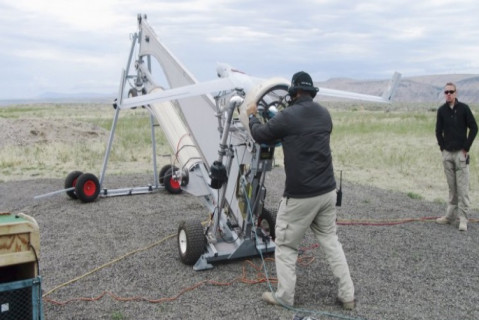 According to a notice of award posted on the US Department of Defense's (DoD's) website on 31 May, the contract consolidates the purchases for these Southeast Asian countries under Washington's Foreign Military Sales (FMS) programme.

Under the programme Malaysia will receive 12 UAV units, while Indonesia and the Philippines will receive eight units each. Vietnam will receive six units of the system, which will be supplied with associated equipment, and technical support services.

Indonesia was slated to receive four units under the original FMS, but it was later revised to six in April 2019 after a request by the Indonesian government. Full article: