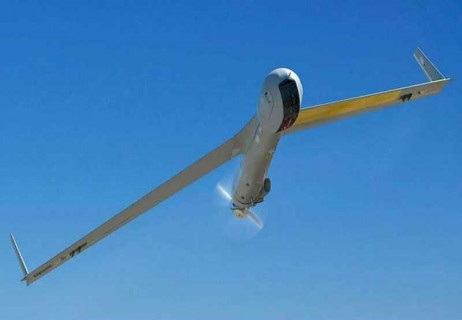 As firefighters battled the massive California camp fire from the ground, Minnesota native Ty Sibley helped man a high-tech drone in the air.

Called the Scan Eagle, the drone has a 10-and-a-half foot wingspan, it weighs up to 50 pounds when it starts and has to be catapulted into the air.

"We typically launch at sunset until sunrise. It's some long nights, but pretty rewarding work," said Sibley, Senior Pilot of Commercial Aviation with Insitu, a subsidiary of Boeing.

Sibley says it's pretty remarkable technology that flies a mile above the line and can find hotspots the size of dinner plates.

A live video feed can then be sent from the drone directly to the cell phones of firefighters on the ground.