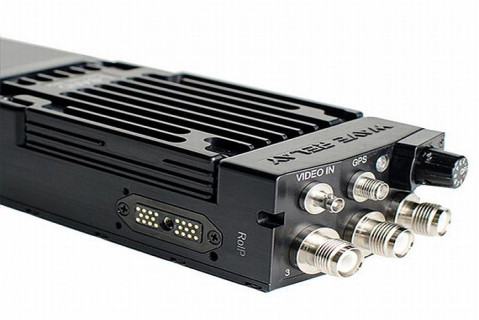 Persistent Systems and Insitu, a Boeing company, have entered into a five-year agreement for Insitu to incorporate Persistent's Wave Relay MANET technology into Insitu UAVs.

Installing Persistent's MANET radios on unmannedaircraft will enable Insitu UAVs to join land-, air-, and sea-based networks to enable warfighters to share voice and data, including imagery, video, and text.

The agreement between Persistent and Insitu enables Insitu to join the Wave Relay Ecosystem, an alliance of companies using Wave Relay MANET radios. This will enable Insitu's UAVs to work seamlessly with all other Wave Relay MANET-enabled products.

Ad-hoc networking enables warfighters operating in the same region to create RF networks on the fly to enable data networking, in areas where no communications infrastructure exists. Each Persistent Systems radio acts simultaneously as a transmitter, receiver, and network node -- similar to a cell phone tower.

The Wave Relay MANET adapts quickly and continuously to fluctuations in terrain and other difficult environmental conditions to make the most of connectivity and communications performance.

The Wave Relay MANET’s proprietary routing algorithm enables users to incorporate vast numbers of meshed communications devices into the network in which the devices themselves form the communication infrastructure.

Persistent Systems Wave Relay radios each use three antennas instead of one to boost communications range and power, as well as to mitigate the effects of multipath and other interference to keep data communications open and operating at high bandwidth.

For more information contact Persistent Systems online at www.persistentsystems.com, or Insitu at www.insitu.com.