PHL to acquire eight more ScanEagle drones from US 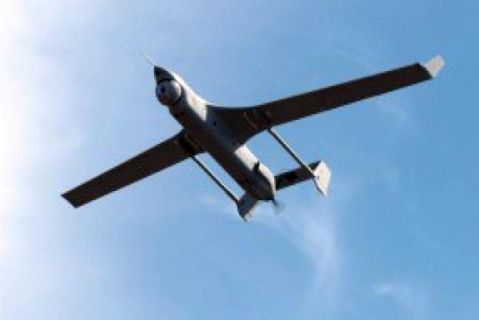 The contract was announced by Insitu Inc., maker of the drones, which said that the procurement will join its deliveries for Southeast Asia until 2022. Indonesia, Malaysia and Vietnam has also ordered the same type of UAV.

“In addition, this order provides for spare payloads, spare and repair parts, support equipment, tools, training, technical services and field service representatives,” the company said through the US Department of Defense.

The ScanEagle is a well-known tactical UAV and used principally for maritime surveillance, with most of the procuring states intending to use it to patrol their vast maritime waters.

The delivery of the eight UAV’s will add the Philippine Air Force’s inventory of such aircraft following the turnover in March last year by the US of six ScanEagle 2 drones to the Philippine Department of National Defense.

The six drones were acquired through a grant in the amount $13.2 million that was part of the financial assistance provided by the US to its allies in Southeast Asia.

In procuring the UAVs, the military is looking forward to further boosting its maritime domain awareness, especially in the West Philippine Sea, its humanitarian assistance, and disaster relief operations and counterterrorism capabilities.

The previously acquired drones are currently being operated by the Air Force’s 300thAir Intelligence and Security Wing at Antonio Bautista Air Base in Palawan, the province closest to the disputed portion of the South China Sea.

The ScanEagle 2 is capable of performing a variety of missions, including internal security operations, counterterrorism, reconnaissance and patrol.

The ScanEagle is launched through a catapult and recovered using a skyhook. It has more than 24 hours of flight endurance and a maximum speed of 148 kilometers per hour.