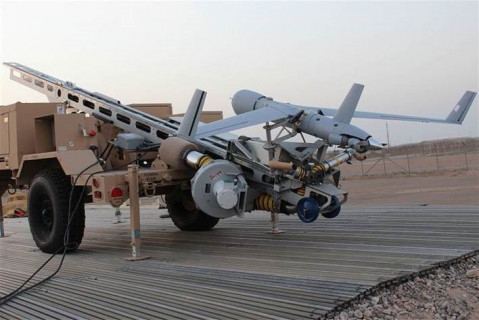 In June 2019, it was announced that Boeing subsidiary Insitu was awarded an almost $48 million contract for 34 ScanEagle unmanned air vehicles for Malaysia, Indonesia, Philippines, and Vietnam, according to a statement released by the U.S. Department of Defense.

The Scan Eagle UAV is based on Insitu's SeaScan miniature robotic aircraft and draws on Boeing's systems integration, communications and payload technologies. It carries either an electro-optical or an infrared camera. Both are inertially stabilized. The gimbaled camera allows the operator to easily track both stationary and moving targets. ScanEagle vehicles can operate individually or in groups to loiter over trouble spots.

The ScanEagle is powered by a tail-mounted two-stroke gasoline-fueled off-the-shelf model aircraft engine. The ScanEagle, which currently runs on automotive gasoline and which has demonstrated a maximum endurance of 22h, performed a flight of 28h 44min on 17 January at the company's facilities in Bingen, Washington.