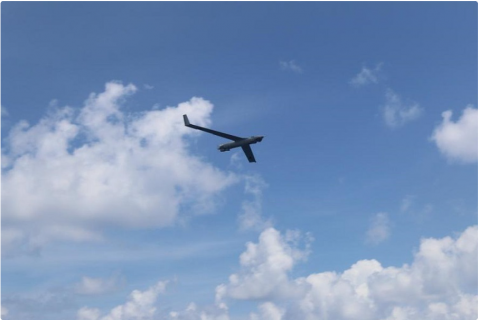 Indonesia will become the latest country in the Asia-Pacific region to integrate ScanEagle UAVs into its aerial operations, following a contract modification award on 29 March to Insitu under a previously issued ordering agreement.

The $9.9 million award, which will be completed through an FMS arrangement with the government of Indonesia, will see the delivery of one complete ScanEagle system, comprising of six ScanEagle UAVs and related support.

Regional deliveries of ScanEagle’s in Asia-Pacific include Japan (four), Malaysia (two) and Singapore (12), according to Shephard Plus data.

The Philippine Air Force is one of the largest operators of the type in the region, which acquired six of the platforms in 2017 under a $7.4 million contract. Another order for six ScanEagle’s was contracted on 18 September 2017 according to a US DoD announcement, with delivery expected in September 2019. That deal was valued at $9.9 million.

More than 200 ScanEagle’s – typically referring to the second-generation platform – have been ordered by operators around the world, with over 180 delivered to date. The first delivery occurred in 2006.

Able to be operated from land or sea, thanks to its catapult and recovery system, the UAV is routinely used for maritime surveillance and reconnaissance. The ScanEagle has a maximum payload of 5kg, cruise speed of 60kt and flight ceiling of 20,000ft.