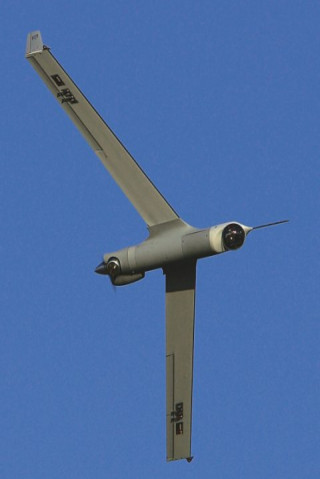 Insitu spokesperson Jennifer Beloy said on 31 December 2018 that the company was notified the week of 24 December. Lieutenant Commander Jeff Sullens, deputy programme manager for SUAS for NSC, told Jane’s on 3 January 2019 that the coastguard informed bidders of its selection, but that he could not confirm the winner. He added that a formal contract has not been awarded and that he could not provide contract details owing to the federal government shutdown impacting the USCG.

Lt Cdr Sullens said he was not aware of any protests for this SUAS for NSC corrective action. Expected bidder Textron Systems declined to comment on 3 January as to whether it bid for the programme or planned to protest. The company has a similar SUAS capability called Aerosonde. Arcturus UAV, also a potential bidder, said on 3 January that no one was available to answer questions.

The USCG in June awarded Insitu, a division of Boeing, a contract potentially worth USD117 million for SUAS for NSC, which covers installation and deployment of the vehicle for roughly 200 hours per 30-day operational patrol period. Under this award, ScanEagle was to provide intelligence, surveillance, and reconnaissance (ISR) services for the entire NSC fleet.